Obsessive Compulsive Disorder: What It Is and Isn’t 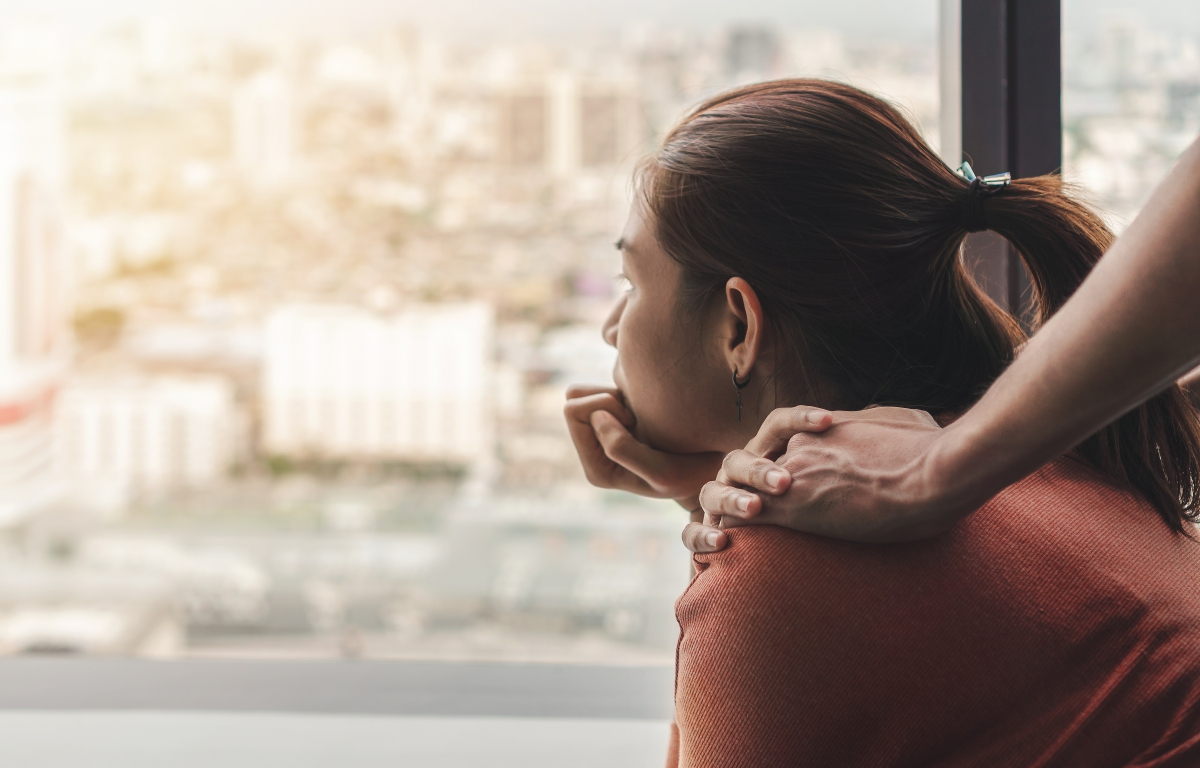 Everyone has heard someone call someone else “OCD” at one point or another. Whether it be because that person likes things very clean, won’t stop studying hard for a test, or likes things a certain way, they’re bound to have been given the OCD label a time or two. But while this use of OCD has become a common adjective in our modern nomenclature, this is not at all what OCD or Obsessive Compulsive Disorder really is. In today’s blog at Revibe Therapy in Winter Park, we go over what OCD truly is, what it isn’t, and different OCD treatment modalities. Keep reading to learn more and if you or a loved one is struggling, don’t hesitate to reach out to us for OCD treatment.

The Common Misuse of OCD

Let’s take a closer look at how the term OCD is commonly used. Rather than a serious behavioral health diagnostic, OCD has become more of an adjective used to describe certain types of people or behaviors. Behavior such as tidiness, thorough cleanliness, particular preferences for organization, and perfectionism are all often mislabeled by other people as OCD. In reality, though, using OCD in this way actually minimizes the seriousness and pain that accompany people who actually require OCD treatment. To further illustrate, this is an example of what someone who does not need OCD treatment that is called OCD looks like.

Mary has always been a very tidy and organized person. She loves having a clean home and living space because she takes pride in the places she spends her time. Plus, who wants to hang out in a place that’s cluttered and needs cleaning? For Mary, that type of environment is distracting and doesn’t allow her to feel as comfortable as she would in a cleaner space. Because of this, Mary can often be found picking up, dusting, and doing a little scrubbing. Whenever Mary’s friends come over and see her spotless home and all the time and effort she spends keeping things clean, they laugh. They lightheartedly say “Oh Mary, you’re so OCD about cleaning!”

This is a very common example of the haphazard misuse of a serious behavioral health problem and is not what true OCD looks like.

What OCD Actually Is

True obsessive compulsive disorder is an anxiety disorder that, like many other disorders, is considered to be on a spectrum. This means that there are different severities of OCD that a person can experience. Someone lower on the OCD spectrum will have persistent urges and desires that are intrusive, undesirable, and provide some level of anxiety if the person cannot fulfill that need. Someone higher on the OCD spectrum will experience more severe symptoms and behavior. They experience needs and compulsions so severe that they genuinely feel in some cases that it is a matter of life or death if the compulsion is not completed. Severe OCD has a drastic negative impact on a person’s day-to-day life and is driven by severe anxiety, dread, and fear. Here is an example of what someone in need of OCD treatment may look like.

Every day, before Stuart leaves his home, goes to bed, or comes back home, he has to lock the door a certain number of times — 19 to be exact. He puts his shoes on, puts on a jacket, goes through the door outside, puts his key in the lock, and proceeds to lock and unlock the door precisely 19 times. Stuart does this not because he wants to or because he prefers it this way, he does this because he feels it is absolutely imperative. He does this to provide some modicum for the anxiety he feels. Stuart believes that if he doesn’t lock and unlock the door exactly 19 times, someone will break-in, steal his valuables, and hurt his family. This anxiety doesn’t cease after he has left. Stuart has a smart home app on his phone that he checks about 20 times per hour to ensure that the door is locked. Sometimes, he even locks and unlocks the door 19 times remotely. Stuart hates that he has to do this, but it’s the only thing that can help alleviate the extreme anxiety he feels if he does not.

Stuart is a clear example of someone who needs OCD treatment. His situation is far beyond preferring things a certain way. His situation is torturous, isn’t what he wants, and has a significant negative impact on his life and his family’s life as well.

One of the most common OCD treatment options is a method that’s known as Cognitive Behavioral Therapy or CBT. CBT is a mode of therapy that is very effective at treating a wide range of mental illnesses, but in the case of OCD treatment, results are not always as promising. CBT is a relatively demanding OCD treatment that can create undue stress in some cases. This is why some experts in the industry including our team at Revibe Therapy in Winter Park use EMDR therapy for OCD treatment. EMDR therapy is designed to make patients feel comfortable and enable them to tackle even some of their most severe past traumas. Even if there is little trauma involved at the root of someone’s OCD, it can make for a more relaxing and comfortable treatment environment for the patient. To learn more about OCD treatment through EMDR therapy at Revibe Therapy, contact our team in Winter Park today.

Thanks for checking out today’s blog at Revibe Therapy in Winter Park. We hope that it has been educational and shed some light on what OCD truly looks like. OCD is not something to be taken lightly or recklessly thrown around as an adjective for someone who prefers things neat. It is a serious anxiety disorder and deserves to be regarded as such.

If you or a loved one is suffering from obsessive compulsive disorder, please reach out to us at Revibe Therapy in Winter Park. Our OCD treatment through EMDR therapy has helped many before and it can help you too.