The Difference Between Bipolar 1 Disorder and Bipolar 2 Disorder 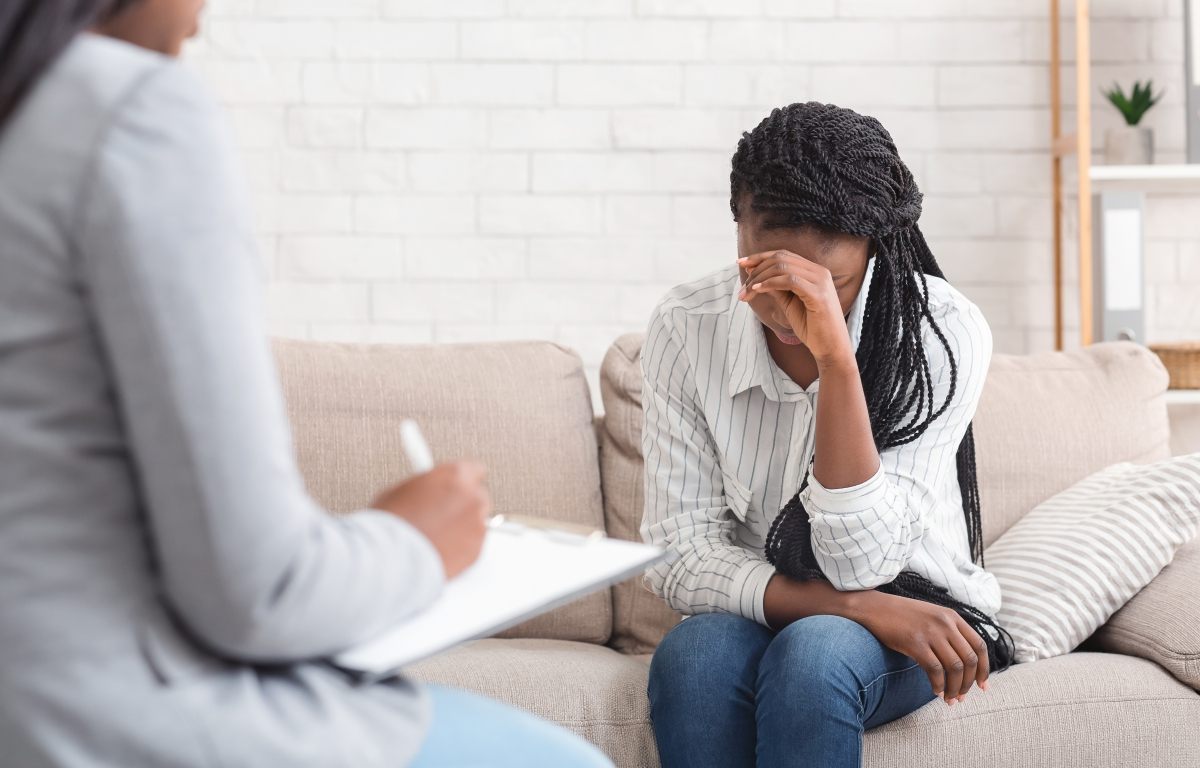 What is Bipolar Disorder?

Bipolar disorder, like many other mental health disorders, has been distorted in modern culture. If someone is happy one minute and angry the next, someone may say “Wow, so and so is Bipolar!” — which is in no way accurate.

Bipolar disorder is often characterized by periods of mania and depression. When it comes to mania, there are two types that we will use: hypomania and mania. Mania consists of symptoms like extremely high energy levels, huge bursts of creativity, restlessness, risky behavior/decision making, and more. Mania is often so severe and impactful on day-to-day life that the patient may require hospitalization. Hypomania is very similar to mania but much less severe. Hypomania still has negative impacts in the person’s day-to-day life, but is rarely severe enough to warrant hospitalization.

If you are seeking professional Bipolar Disorder treatment for Bipolar 1 Disorder, reach out to us at Revibe Therapy in Winter Park for our EMDR therapy services.